1873 pictures commissioned by Leland Stanford and taken by Eadweard Muybridge of famous trotter Occident  to settle the question of  whether at any time while running, horses have all hooves off the ground, an idea sometimes called unsupported transit. While Muybridge’s work seemed to support this concept, he and Stanford knew that better images were necessary to convince the public. So the experiments continued. Muybridge’s subsequent photos would bring him acclaim as a pioneer in photography and as a chronicler of animal locomotion.

Aside from the commercially available videos that Bill has produced  over the years, he has put a number of informal ones up on YouTube and linked them to various parts of this site. Here they are all on one page to explore at your leisure.

Horse Management Gone Wrong
If you sense a certain lack of perspective and self awareness in the ladies discussing this topic then you may stay on line and continue exploring Bill’s website.

Bill spoke at the December ’18 Deep South Dressage and Combined Training Association Annual Awards Banquet in Fort Walton Beach, FL. His stories are here. (Audio only. Running time is about half an hour so find a comfortable chair some evening and a glass of wine.)

As the Horse Turns  —  What you need to know about those troublesome turns on the forehand and turns on the haunches  https://youtu.be/B1xpacdx0bg

Schooling Grand Prix movements — Gail Redinger and Mitras have appeared in many videos on this site. Here they school GP movements at Bill’s September 2014 clinic prior to their trip to the Region 6 Finals. Mitras is, by the way, available for your husband or S. Daddy to purchase for your Christmas present. https://www.youtube.com/watch?v=z-J0QVPBOlo#t=18

A judged USEF Test for the 4 Year Old Horse — See how these tests are evaluated differently from normal dressage tests. http://youtu.be/EAoF8jpNnJY

1976 Olympic 3 Day from Bromont. Filmed by Bill at the time as a Super8mm movie, recently converted to video with an added voice track. See the US gold medal team and top riders of the 70s from around the world. 37 minutes. Click here: http://youtu.be/_AJtLtvyxFg

1977 Ledyard International Horse Trials. Created as above. With narration, the top US riders plus the Brits. Germans, Canadians, and riders from 3 other countries. 26 minutes. Click here: http://youtu.be/m7JSl0Y0Ixo

The Ins and Outs of Haunches — with examples and diagrams this new video helps you sort out the differences among all the basic lateral movements from leg yielding to shoulder in to travers, renvers, and half pass. Click here: http://youtu.be/RnMcBn63l0I

CLASSICS!: Four short videos Bill shot at the CHIO at Aachen, Germany, back in 1995. Filmed the day before the competition in the closed warmup area, they feature the premier riders of that era schooling their Grand Prix horses.

Steffen Peters and Ravel
Warm up at the 2012 World Dressage Masters on Saturday evening, January 28, prior to the freestyle competition. Video kindly provided by Ms. Kara Florek.

Berlin Quadrille featuring Reiner Klimke
This is a reproduction of a VHS tape given to me more than 25 years ago by Gen Jonathan Burton. He thought it was done in Berlin, probably sometime after the ’84 Olympics. The lead rider is Olympic gold medalist Reiner Klimke on Ahlerich. Second in the line, I believe is Gabriella Grillo. General Burton said he thought the riders had barely any rehearsal before the performance, but it is great fun to see these 12 international riders all working together.

“On the Aids?”
A three minute demo by Bill and Gail Redinger that you want your own horse to be able to replicate.

Judged First Level Test 1– An Adult Amateur riding at a recognized show, 2 sets of comments and scores: Bill’s and the actual judge’s. http://youtu.be/VPmDYSqfoXo

Judged Training Level Test: Bill and Dirigo (owned by Susan Petrillo and Mary Pelovsky) showing at Canterbury in Training Level in April of 2010. After the fact, Bill judges along with commentary: Dirigo’s Test .

Bill’s presentation of Dressage Principles at the UF Equine Expo in Ocala in September 2011. Assisted by Laura Herndon and Kasper. (runtime approx 20 min)

Four videos from a clinic Bill taught in Utah in March 2011. The horse is “Harrison,” a 17 year old Trakehner owned and trained by Nancy Burchett, is learning the FEI level movements. He is not a “Wellington” type horse, but he is grasping the concepts involved in piaffe/passage/tempis/and pirouettes. Nancy’s goal is to ride her first Grand Prix on him before he retires.

4 videos (posted May 22) of Bill teaching Gail Redinger on her I-1 Trakehner “Mitras”:

Bill has helped Gail Redinger from the ground with Mitras since the horse was young. It is fairly rare that a horse would come all the way to the brink of Grand Prix–at age eleven–having only been ridden by a single person. Thus, the “experiment,” not really a schooling ride but a sampling of his wares by Bill and a chance for Mitras to feel a familiar “language” but with a different accent and inflection: A Riding “Experiment.”

A special video created by Bill to explain your riding passion to your spouse. Show him this to help him appreciate your schooling sessions and what to look for in the show ring:

STANDARDS:
A typical lesson from Bill, click here. This was unrehearsed, unsolicited, and originally posted without our knowledge but it’s pretty decent (we think) and representative of what a lower level rider might hear from him.

Bill working with a much more advanced rider: FEI trainer Gail Redinger in Sandpoint, Idaho. Gail is on Mitras, her Trakehner gelding who was competing at PSG/I-1 when this session was held in July of 2009. The subject is Improving the Balance and Collection through lateral work and transitions. Click for the link.

Bill riding under the instruction of Herwig Radnutter, Bereiter at the Spanish Riding School of Vienna.

Pirouettes.
Tempis.
Half steps to improve the trot.
Bill riding movements from Prix St. Georges and Intermediaire 1 recorded in competition at Conyers, GA. 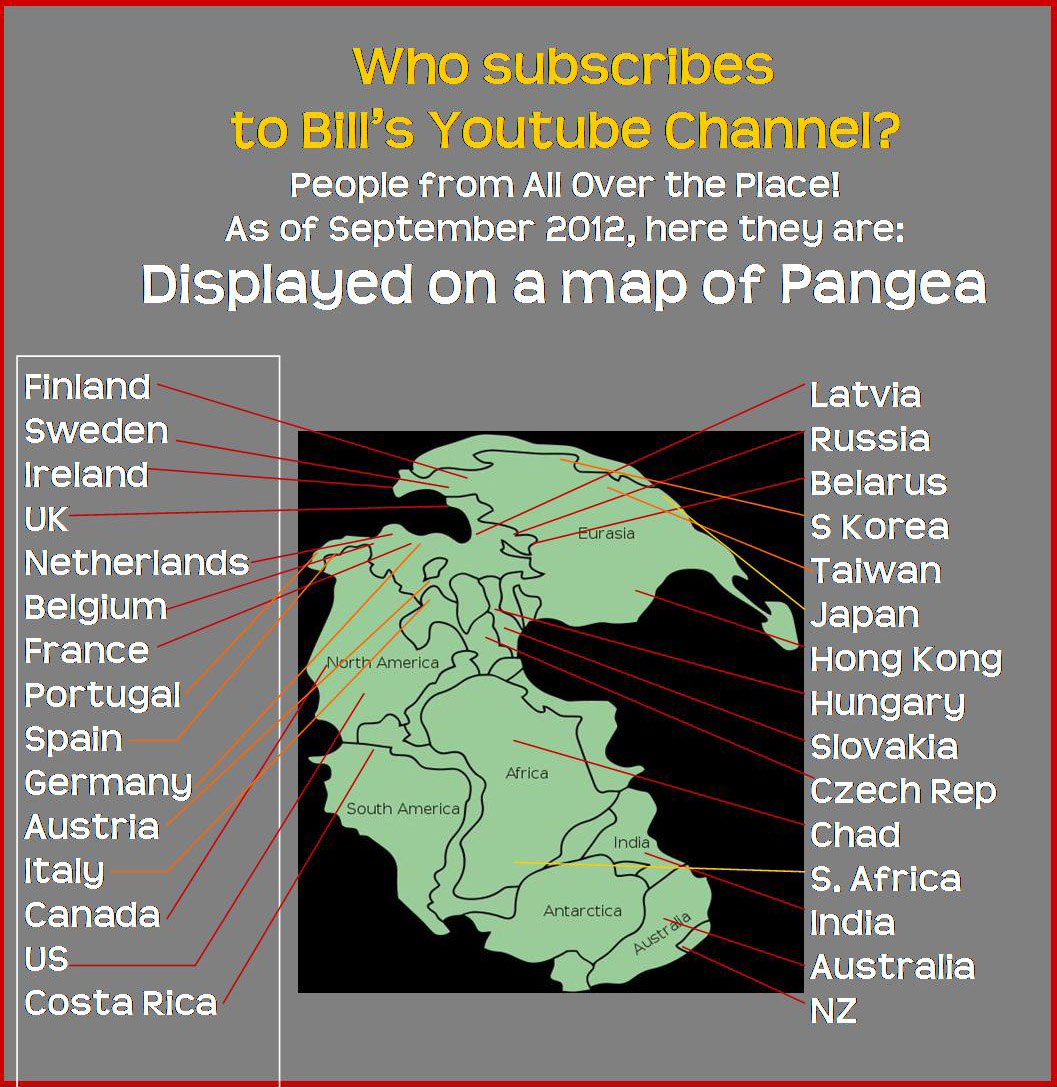 Not dressage but here is a spectacular video! Open a bottle of merlot, go to this website: http://www.equestriancoach.com/american-forward-riding-system#afrs and scroll down about halfway to fantastic black and white footage (10 min set to music) of the Italian cavalry in 1929 demonstrating massed “extreme” cross country riding. VERY cool! Snowy River redux in real life.

Also not dressage, not even horses but some fantastic video of scenery in Glacier National Park, Kalispell, MT. Taken by Bill in August 2012 during an interlude at his Bigfork clinic. CLICK HERE

Oh, and in case it has slipped your mind ….